In the history of the United Kingdom, the Victorian era was the period of Queen Victoria’s reign, from 20 June 1837 until her death on 22 January 1901. 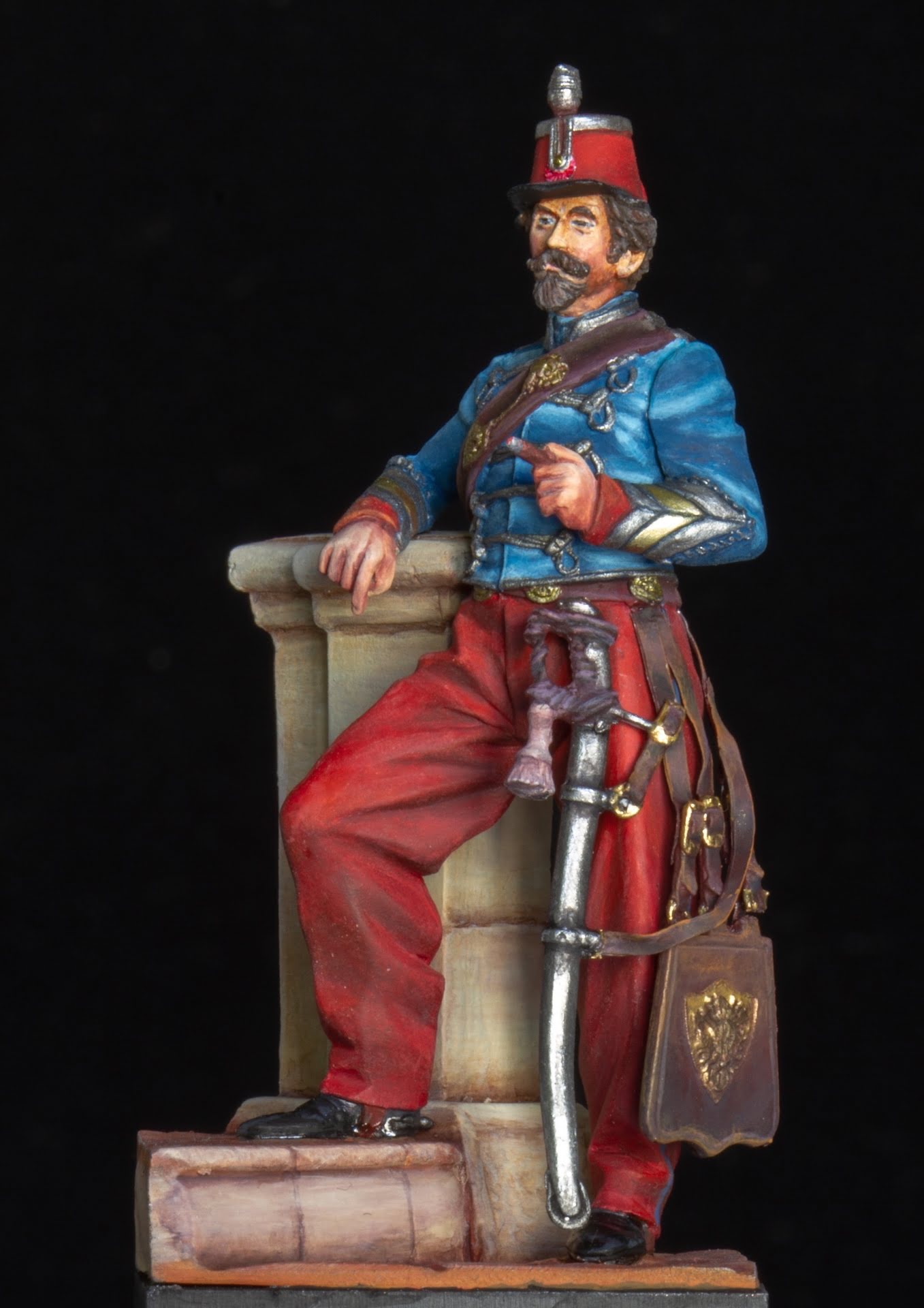 Some weeks passed after my latest post, but I didn't stop painting at all! I simply didn't take any picture of the painting progress, so I can only but share the final photos. This is a very old miniature that was distributed in 2006 by the "Catania CSMS Club" during the International Figure Competition of Catania. No I didn't attend that event, I simply received this piece from a friend of mine and I managed to paint it now as I liked the subject and the overall posture. The original name of this miniature is this:Esercito BorbonicoCavalleria della Guardia RealeSecondo Tenente del 1^ Reggimento Ussari in piccola tenuta, 1860and it was superbly sculpted in 54mm scale by Maurizio Bruno. To…

Comments Off on Borbonic Hussar of Royal Cavalry 1860 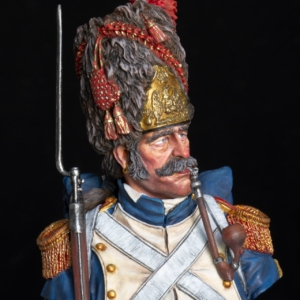 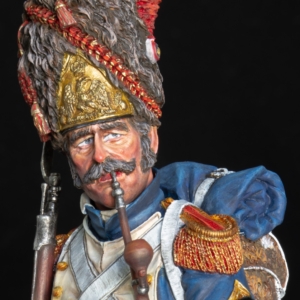 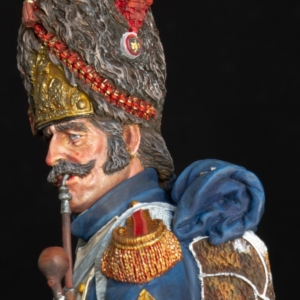 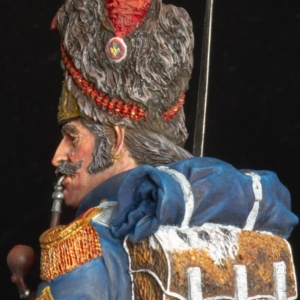 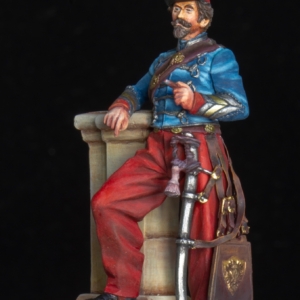 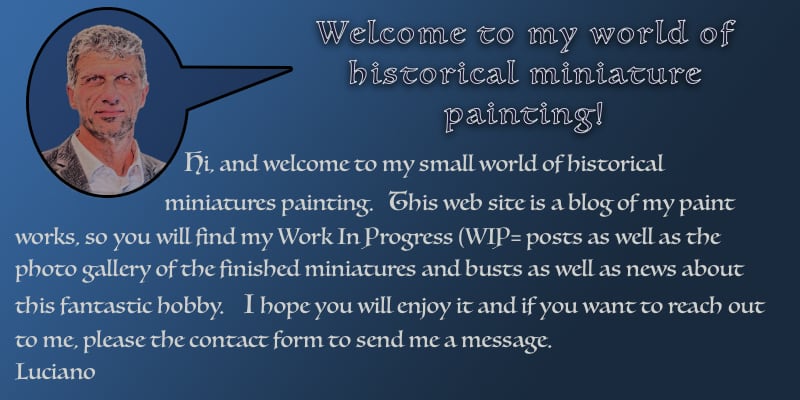